Our Visionary and Founder

Chief Apostle Mustafa Elisha Jackson was born in Darby, Pennsylvania, and raised in Philadelphia, Pennsylvania by his devoted grandmother, the late Mother Ida Jackson and mother Charlema Jackson. He is the second oldest of his three other siblings.
Apostle Jackson is a graduate of Benjamin Franklin High School in Philadelphia, PA. Upon graduation from high school, he attended Jarvis Christian College in Hawkins, Texas. After receiving the necessary preparation, he was licensed and ordained by Philadelphia Council of Clergy Inc,. under the leadership of Reverend Doctor Anthony Floyd.
His elevation to the office of Prophet was granted under the guidance of Abundant Life Deliverance Covenant Churches International; Chief Apostle Claudia Boatwright - CEO & Founder.
The Holy Spirit guided Apostle Jackson, to incorporate the ministry in December 2004, with the name Truth Of Life Ministries. Apostle Jackson moved in obedience to the unction of the Holy Spirit. He is the Pastor and Founder of Truth Of Life Ministries in Philadelphia, Pennsylvania.
After Prophet Jackson, incorporated the ministry, he opened the ministry doors on February 6, 2005 and was able to pastor young people as well as the elderly. Now he strives toward the mark of making his ministry worldwide, still under the guidance of the Holy Spirit. 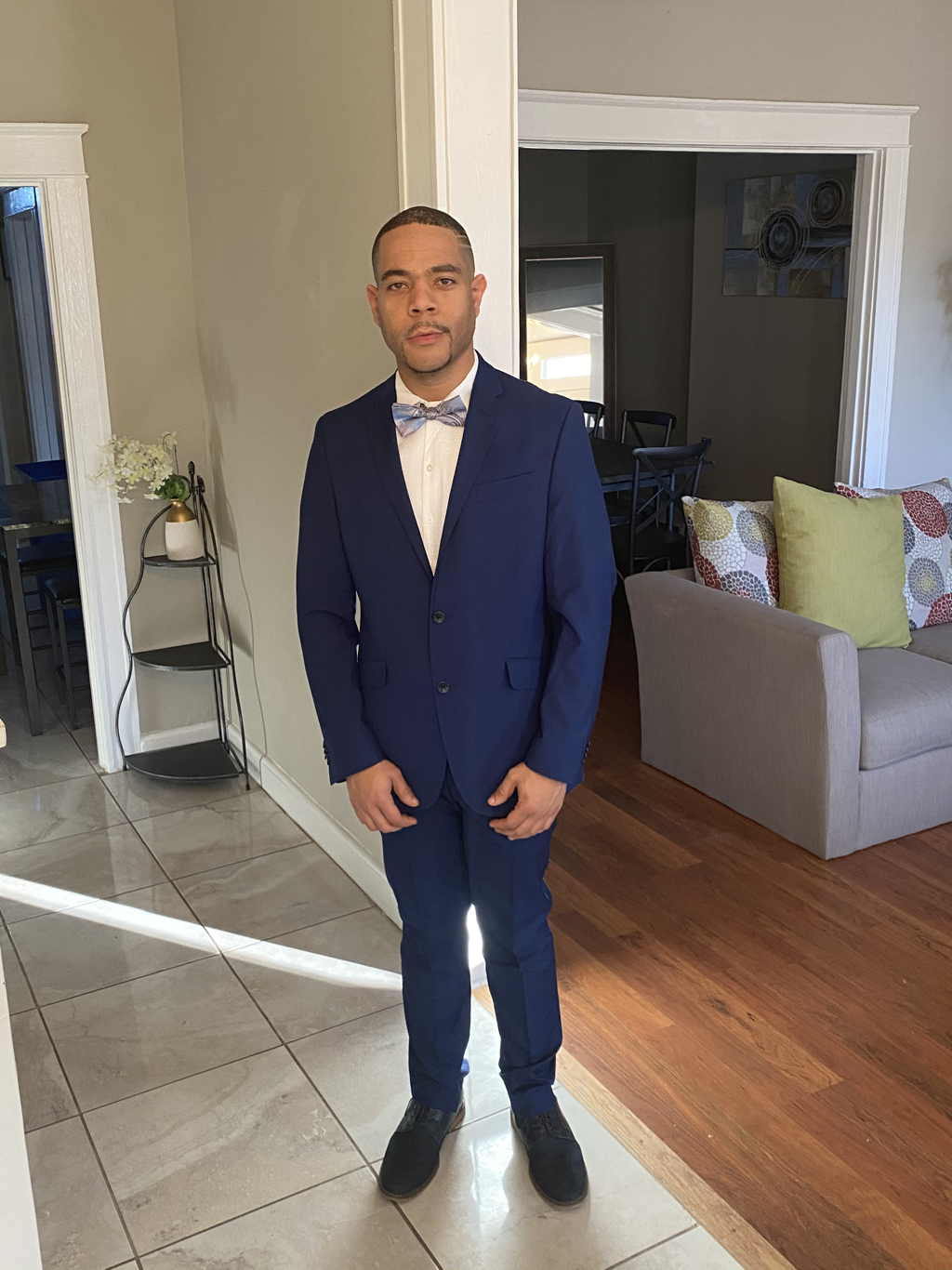 Apostle Mustafa E. Jackson is an anointed Man of God who preaches God’s Word under the Power and Anointing of the Holy Ghost.
Apostle Jackson is committed to educating God’s people in the Word of God and in the Power of the Holy Ghost. He has developed a strategy to reach out to the younger generation by taking the “Hip-Hop” and turning it around - to get them to know Christ. He strives to meet the younger people where they are, by taking the word to the streets.
In 2014, the Lord permitted Apostle Jackson to migrate from Philadelphia to Woodlawn, Maryland. This has enabled him to begin to reestablish his ministry there. His initial service for the ministry was held in Baltimore, Maryland on Saturday, January 9, 2016.
“Prophet”, as he is affectionately called, continues to minister at numerous churches. He is determined, after ministering the Word of God boldly for many years, to preach in season and out of season. He is what we call a prophetic preacher, where signs and wonders follow his ministering of what thus saith the Lord.
In 2016, Prophet Jackson was consecrated to the sacred office of Chief Apostle under the ministry The Council Of International Ministries. 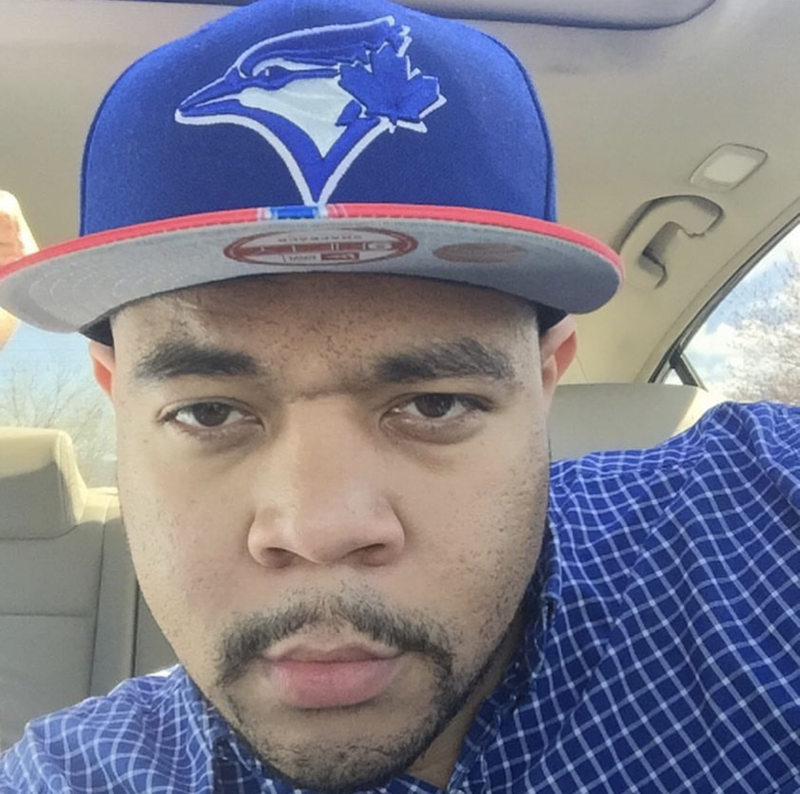 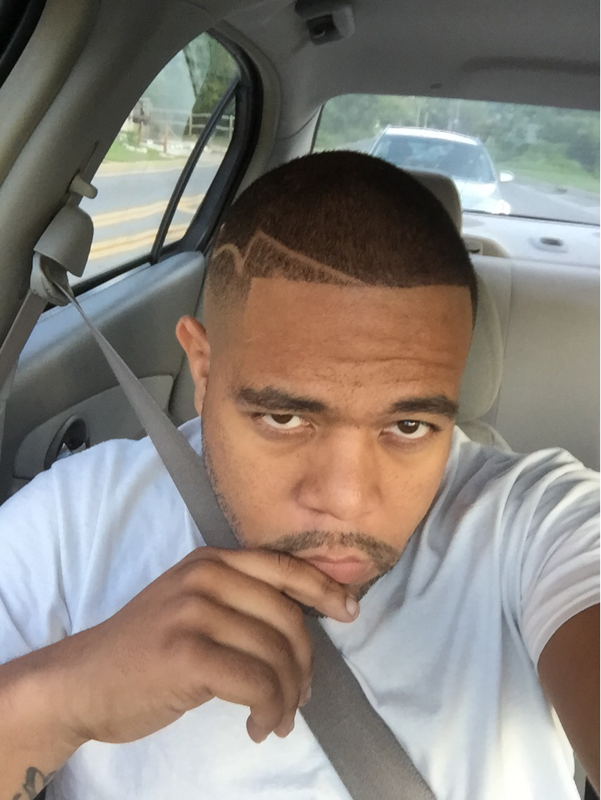 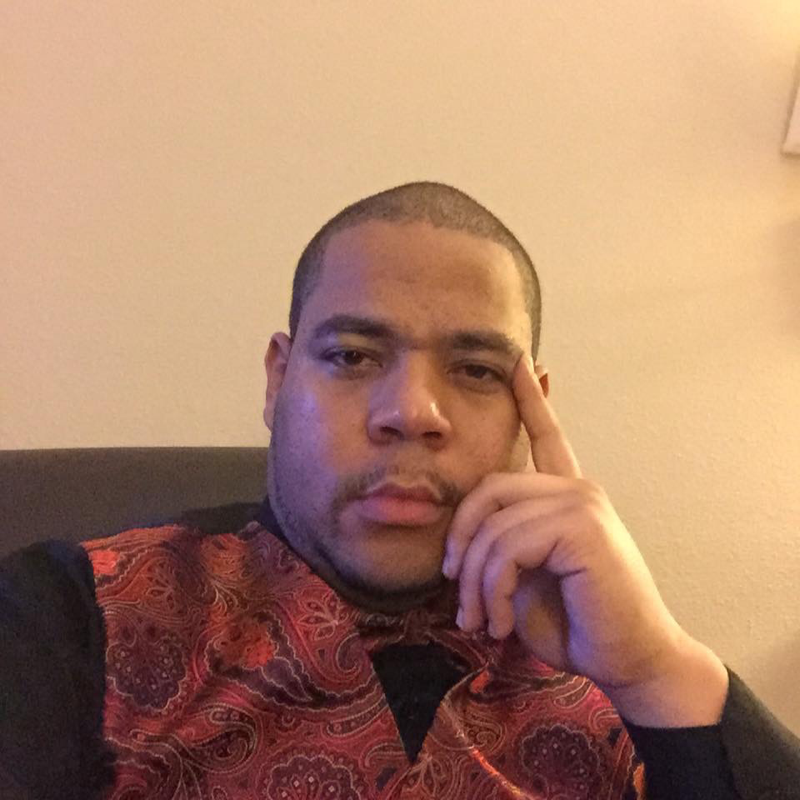